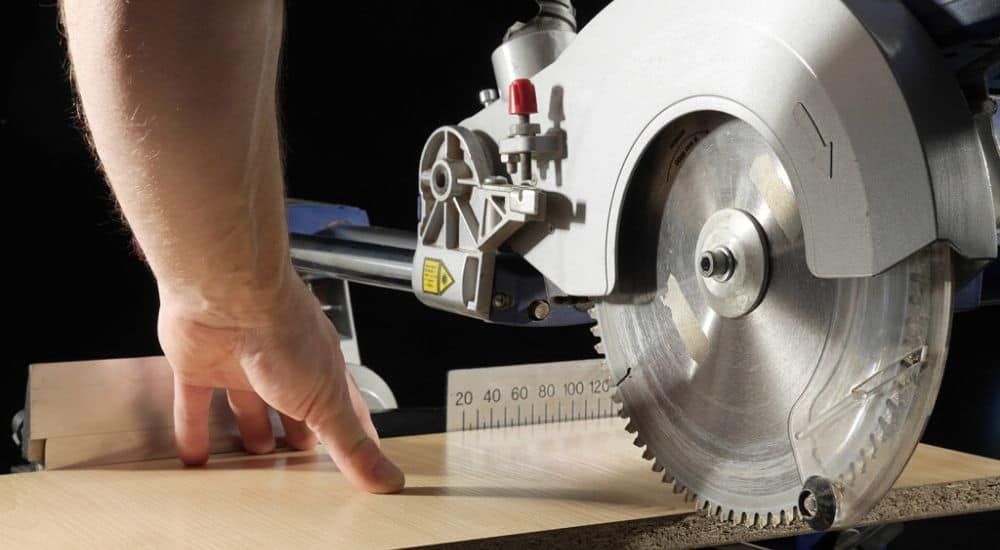 Hi there, my name is Eddie Hook. I have a passion for woodworking, also experience uses working tools and special on saws. So I start this blog, and I want to share with you about woodworking tools, power tools you may need and encounter when you want to DIY projects around your house and more other projects.

Most people don’t give saws a second thought until they need to cut wood, concrete, or drywall. Some saws can even cut through nails, bolts, and screws, but unless you know a lot about saws, you would not know that either. We try to educate our website visitors on all things saw, and it should dramatically improve one’s knowledge and careful use where these cutting tools are concerned.

Story Behind The Site

Initially, when I first started out, we were familiar with traditional straight saws and a hacksaw or two. As we delved into the subject, and wanted to expand our repertoire of knowledge about saws, we began to realize that this is a much broader subject!

Of course, that meant that a lot of other people who do not ordinarily use hand tools or power tools would not know anything about any of the saws we researched, learned about, and were attempting to use for DIY and professional projects.

For instance, I wanted to just cut a nail brad off a door post with a hacksaw. Seems simple enough to do, right? Yet, that hacksaw wasn’t having it, and I couldn’t wedge the hacksaw’s bow into any position that made cutting this thick nail brad easy.

“Okay,” I thought, “I’ll just go for the circular hand saw, and it’ll be gone in a jiffy.”

Um, no, that is not exactly what happened. The large teeth on this power saw kept catching on that nail brad and jamming up the blade. When it finally managed to cut the nail brad, the nail brad became a sharp projectile with two sharp ends flying through the air!

It was then that I realized that I should probably learn more about saws, woodworking tools and share what I know with others. Now we know that a reciprocating saw would have been a much better option overall for that simple, but potentially dangerous, task.

Which brings us to the development of this website. You came here looking to learn about woodworking, power tools, DIY projects and all saws..

That is exactly what I was aiming to do for all the DIYers out there who want to make improvements to home and property, but have no clue what a table saw, a hacksaw, a circular saw, or a straight saw are, and probably couldn’t tell the difference if asked.

There is plenty of info here to help you how to recognize all of the woodworking tools, different kinds of saws, what they are used for, and how to assess your project for the right tool.

Learning this valuable information helps you avoid accidents and injuries. It also helps you select a suitable tool to either purchase or rent, based on the frequency with which you expect to use it.

What You Can Hope To Get From Our Site

All of our very informative articles on woodworking and select one tool to focus on so that you get the most information on just that one tool. We feature a new article every few days to a week so that you can learn more about tools.

We conduct research on the brands of a particular tool, and we deliver and share the best of what we have learned with our readers via our articles and experience. 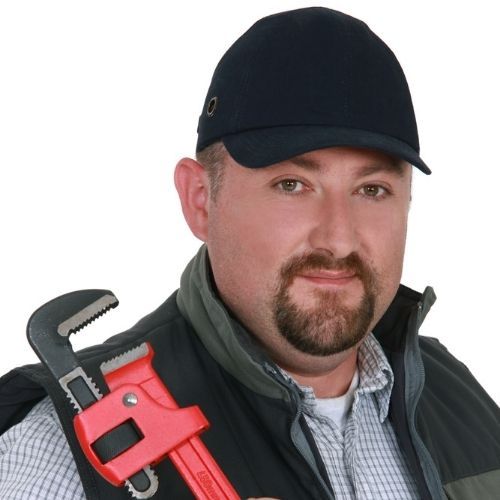 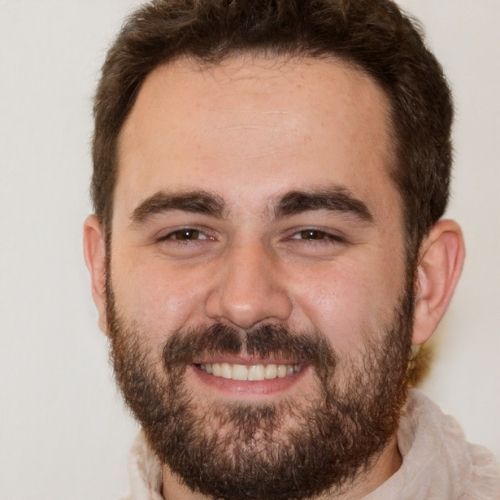 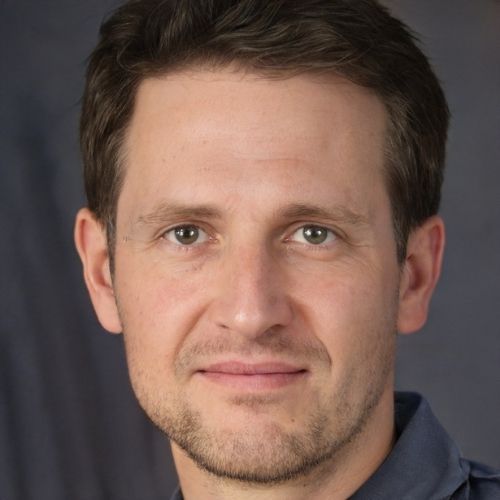 Active woodworker like to play with power tools and machines.

If you have any questions or need our suggestions, please contact us via email [email protected] or at here.

As an Amazon Associate I earn from qualifying purchases.